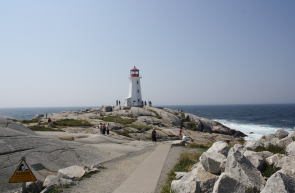 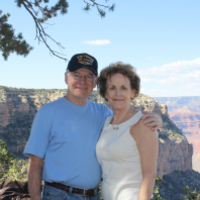 We are continuing our monthly raffle for gift travel certificates. Please email us with your contact information, including your updated email address, and you will be eligible for each drawing between now and December 2014! Travel certificates never expire.

Whether business or pleasure, Travel byGillen delivers. Internet Travel sites list hotels and destinations, but offer little else. Our years of experience in the industry will help you design the perfect traveling experience. 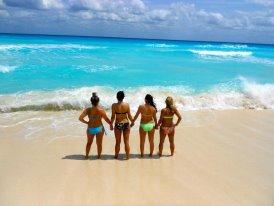 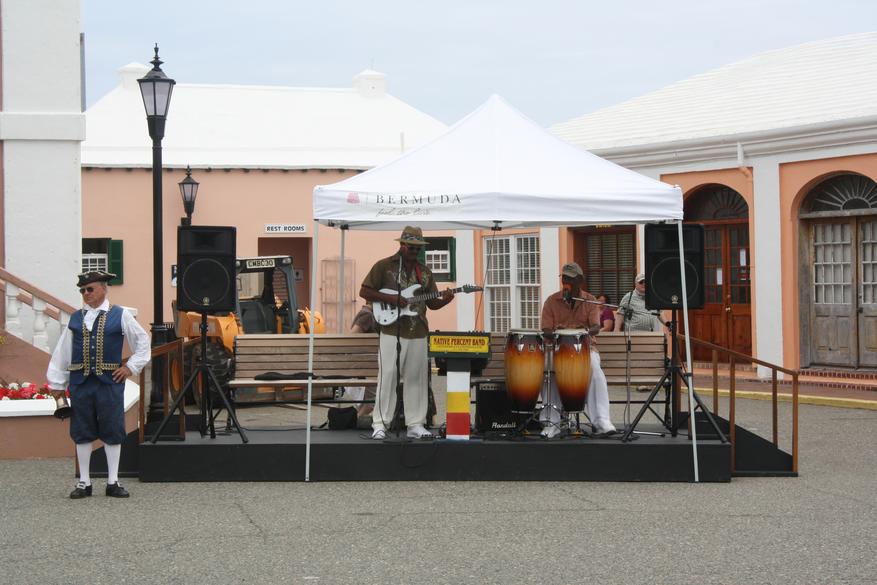 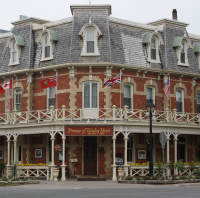 From romantic getaways and cruises to large events, our experienced agents will handle all the details. Traveling does not need to be stressful. You can count on us for great value and dependable service.

Leave the planning to us!

We arrange travel by air, land and sea. We can arrange the perfect destination package including, resorts, conference rooms and meeting locations, special events, and attractions.

Travel By Gillen has been a home based agency since January 2009.

Other Winners from our most recent Chamber of Commerce "celebrate Oakmont" Business exchange event include: